BOOK / MOVIE: The Flowers of War 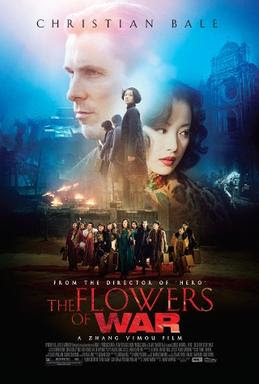