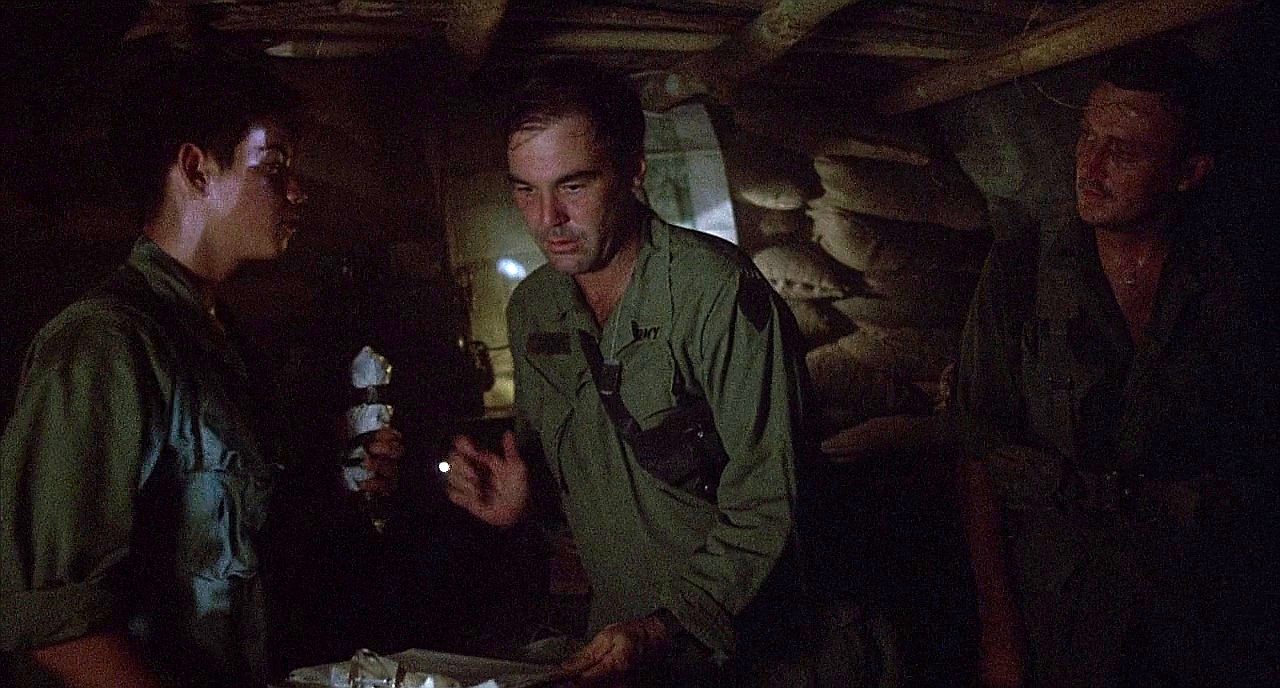 What's this war in the heart of nature? Why does nature vie with itself? The land contend with the sea? Is there an avenging power in nature? Not one power, but two?


It is a classic film noir by the acclaimed Fritz Lang.  It was based on the novel of Graham Greene which is noirier than the screenplay.  The movie was released in 1944 and is black and white.  It is partly Lang’s reaction to Nazis dominance of Europe.  Lang, a German, had been offered a job in the Ministry of Propaganda by Josef Goebbels and immediately fled from Germany.